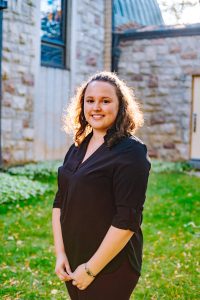 Congratulations to Letitia B. Johnson (PhD Candidate at the University of Saskatchewan) this year’s winner of the Vicky Bach Memorial Prize!

More specifically, this paper considers the construct of “white” health care providers and how this racialized construct influenced the work Japanese-Canadian physicians, nurses, and others did during internment. It asks, how did White notions of medical professionalism, in parallel with efforts to prove themselves “Canadian”, influence how Japanese-Canadian health care providers approached and framed their work.

The Vicky Bach Memorial Prize recognizes the best student paper at the CAHN conference. More information about the prize and a list of past winners is available here.