Awarded for a historical research study about nursing at the Fort Churchill military hospital. Between 1948 and 1984, Fort Churchill was Canada’s northernmost military base. Located on the shore of Hudson Bay in Manitoba’s northeast corner, the base served as a gateway to the Canadian Arctic and hub for northern medicine. The base hospital accommodated the medical needs of service personnel and local population. The hospital facilitated the training and placement of nurses throughout the Eastern Canadian Arctic, and the federal government regularly transferred patients from Arctic locations south to the military hospital. While nurses at the base hospital served as some of Canada’s northernmost outpost workers, little scholarly research is available on the history of nursing at Fort Churchill. This project seeks to address gaps in the current literature of northern outpost nursing through primary and oral history research conducted in the Churchill, MB.

Awarded for a historical and visual cultural analysis to examine photographs portraying nurses and nursing in Canada’s north (Yukon, Northwest Territories and what is now known as Nunavut) from 1900-1960. The photographs will be drawn from the image databases at the National Archives of Canada, Yukon Archives and Northwest Territories Archives and, where possible, from specific archival collections housed at the above-mentioned archives and available via online visual databases. This project will deepen current understandings of the gendered and cultural intersections surrounding the nursing and healthcare experience in Canada’s north.  At the same time, the proposed visual analysis will lend insight into the national narrative that was being constructed about Canada’s north and the people who lived and worked there.  Secondly, this project will take up a pedagogical question about the ways in which to extend a visual cultural analysis to the classroom, specifically to nursing students, as a way to teach critical historical skills which, I argue, extend well beyond histories of nursing but contribute to the development of intellectual rigour in nursing programs generally. 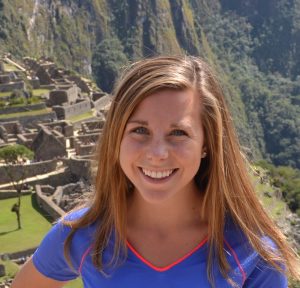 Martha Groppo will receive an award for her project “Making the Periphery Central: Nursing, Rural Healthcare, and the Anglo World, 1887-1939.” Groppo looks at the interconnected networks of rural district nursing organizations and explores three Victorian Order of Nurses initiatives that targeted rural zones in Canada’s Northwest. Groppo is a doctoral candidate in the department of History at Princeton University under the supervision of Linda Colley and David Cannadine. 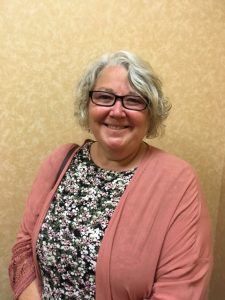 “From Carcinomas to Eskimomas: Examing the Role of Indian Health Services in the Control of Circumpolar Cancer”

“Partners, patients, and place: Patterns of nursing experiences in Pangnirtung, 1930-1970”

Biography appeared in the CAHN Fall 2008 newsletter and is available here!