Due to the Covid-19 pandemic the Royal College of Nursing Library in London, UK is offering several events that would have taken place in person as online events.  To take part in these events please register through the following links. 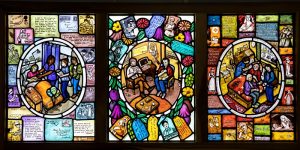 Who Cares? A History of Emotions in Nursing 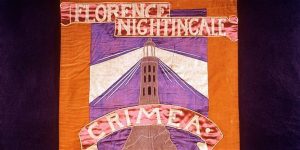 Was Florence Nightingale a Feminist?

Join RCN and LSE libraries for a virtual book club for the 200th anniversary of Florence Nightingale’s birth and Nurses Day to explore Cassandra, other feminist writings of her era. 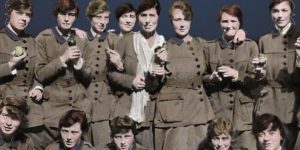 Endell Street was unique. It was the only hospital within the British Army to be run and staffed by women – all the doctors, nurses and orderlies were female apart from a dozen or so male helpers. The women of Endell Street treated 26,000 wounded and after the war the hospital remained open to treat victims of the Spanish flu. Endell Street became renowned as the most popular hospital in the First World War – but it was not plain sailing. Wendy Moore, author of the new book ENDELL STREET: The Trailblazing Women who ran World War One’s Most Remarkable Military Hospital (published as No Man’s Land in the United States) reveals the ups and downs of life in this pioneering medical venture.